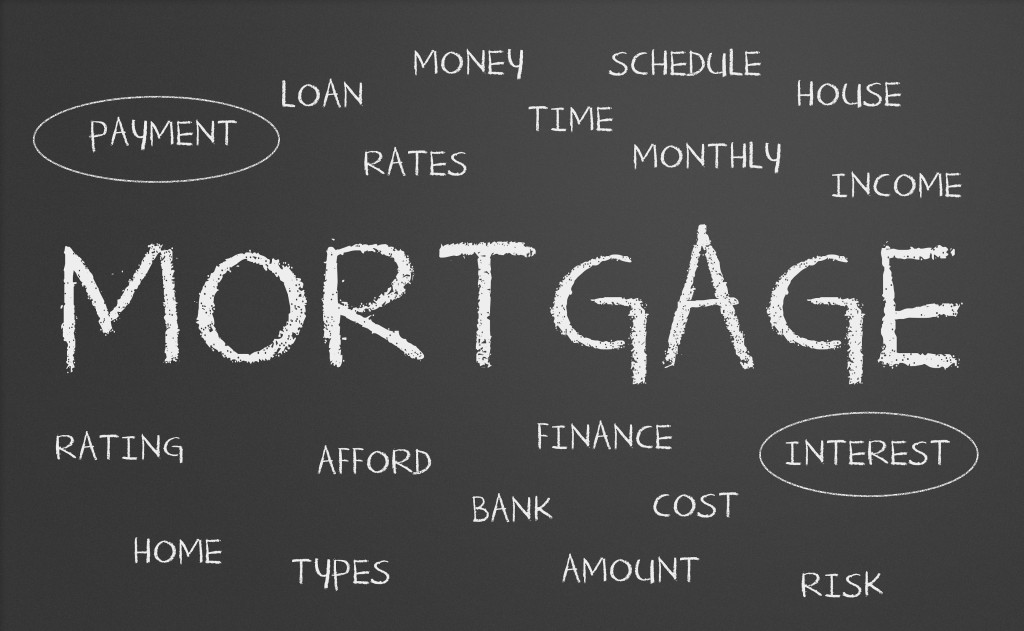 The average fixed mortgage rate dropped again last week, according to the Primary Mortgage Market Survey® (PMMS®), providing more buying power and incentive if you are seeking to buy your home.

Low interest rates make it the prime time to lock in a mortgage rate and find your home. If you have been thinking about buying or selling your home, give me a call at 858.229.6063  so we can assess your needs and qualifications, to get you in your home as soon as possible.